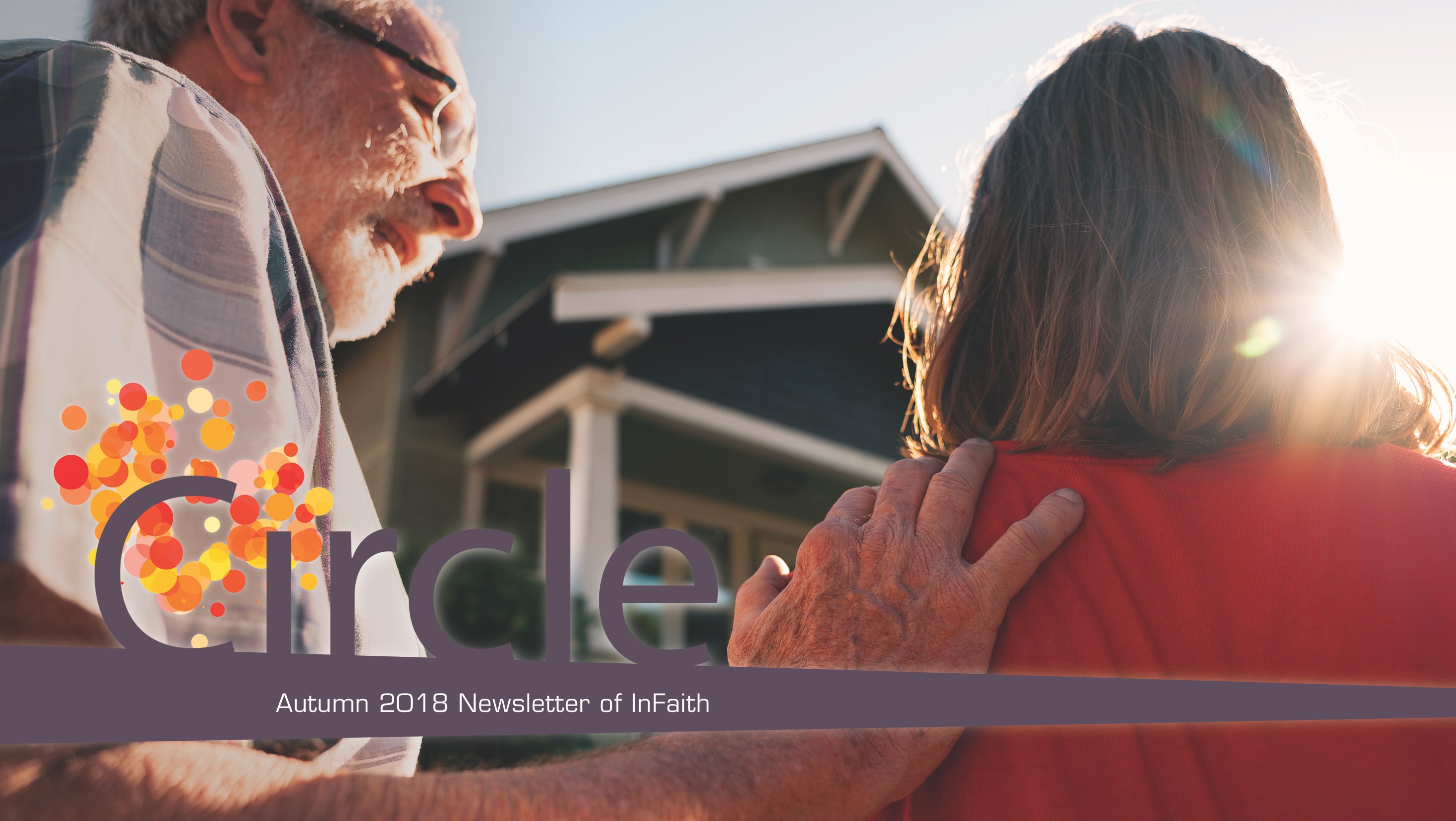 Alone. Sixteen-year-old Zoey* stood on the side of the road as her dad drove out of view. He had just kicked her out of the car when they’d started fighting on their drive back to Portland after a visit to her uncle’s house. Her disagreements with her father had been getting more and more frequent as her desire to get in touch with her mom clashed with his controlling tendencies. 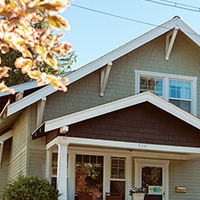 He came back after a while and let Zoey get in the car, only to drop her off on the steps of a shelter in The Dalles, Oregon—a town she’dnever been to—and drive away again, this time for good. Zoey was homeless. At sixteen. With only the clothes on her back.

There are 300 homeless children and youth — out of only 3,000 students—in The Dalles, according to local educators.

“Homeless and runaway youth are typically invisible,” Director of the Department of Youth Services in Wasco County Molly Rogers says. But fortunately for Zoey, she was dropped on the doorstep of the Youth Empowerment Shelter (Y.E.S.). Started in 2014 by InFaith’s Gary and Linda Casady, Y.E.S.’s mission is to provide a place of physical and emotional safety for youth in crisis.

“[Homeless youth] are the most amazing young people—[they] have strengths many people don’t take the time to learn about,” Molly Rogers says. “Having the Youth Empowerment Shelter gives us a chance to know these youth.” 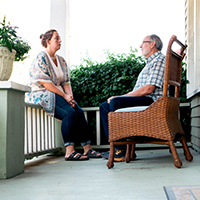 “These kids matter. They matter to God,” Gary Casady says. “We have a Biblical mandate to minister to the orphans. We’ve heard the term that these kids are ‘throwaway kids’—nobody thinks they can be helped. But they’re all made in the image of God. Once we develop relationships with them, we find out how amazing they really are.”

The Casadys have dug into their local community and work with the juvenile department, the police force, and local educators in getting the help that homeless youth need. “Y.E.S. is filling a gap in the system here,” says Linda Casady. The police are grateful to have somewhere to take a teenager in the middle of the night when they’re called to a domestic dispute. The local schools work with Y.E.S. to get their residents enrolled in school. And youth get referred to the Y.E.S. house by various local agencies. All these people from different areas in the community come together to declare that these youth who find themselves homeless because of broken families, or drugs, or trauma are not invisible.

“Our first goal is to get them settled,” Gary says, “and then after that we work on restoring relationships. We work on getting a plan for them to move forward and be successful in their relationships, skills, and gifts.”

For Zoey, that meant teaching her life skills (cooking, cleaning, gardening, and how to apply for a job). “When I came to Y.E.S. I was so emotionally broken and hurt, and Y.E.S. just gave me so much love and support,” she says.

The Casadys helped get Zoey in touch with her mom, and Zoey stayed at Y.E.S. for two months while her mom went through the legal steps to request custody. They were reunited in July 2017.

“I don’t think I can ever thank them enough,” Zoey’s mom says. “Although it was the most horrible situation for Zoey to get dropped there by her dad, it was a God thing because she got dropped there—with people who understood her.”

*Name has been changed.

[Gary and Linda Casady served in Africa for 20 years. When they found themselves back in the States, they asked God to show them what He wanted them to do in the community where He had placed them. They saw the lack of a safe place for teenagers to be while things are being worked out with their families, so they joined InFaith and moved forward with founding the Youth Empowerment Shelter in 2014. Read more about them at infaith.org/gary-linda-casady.]