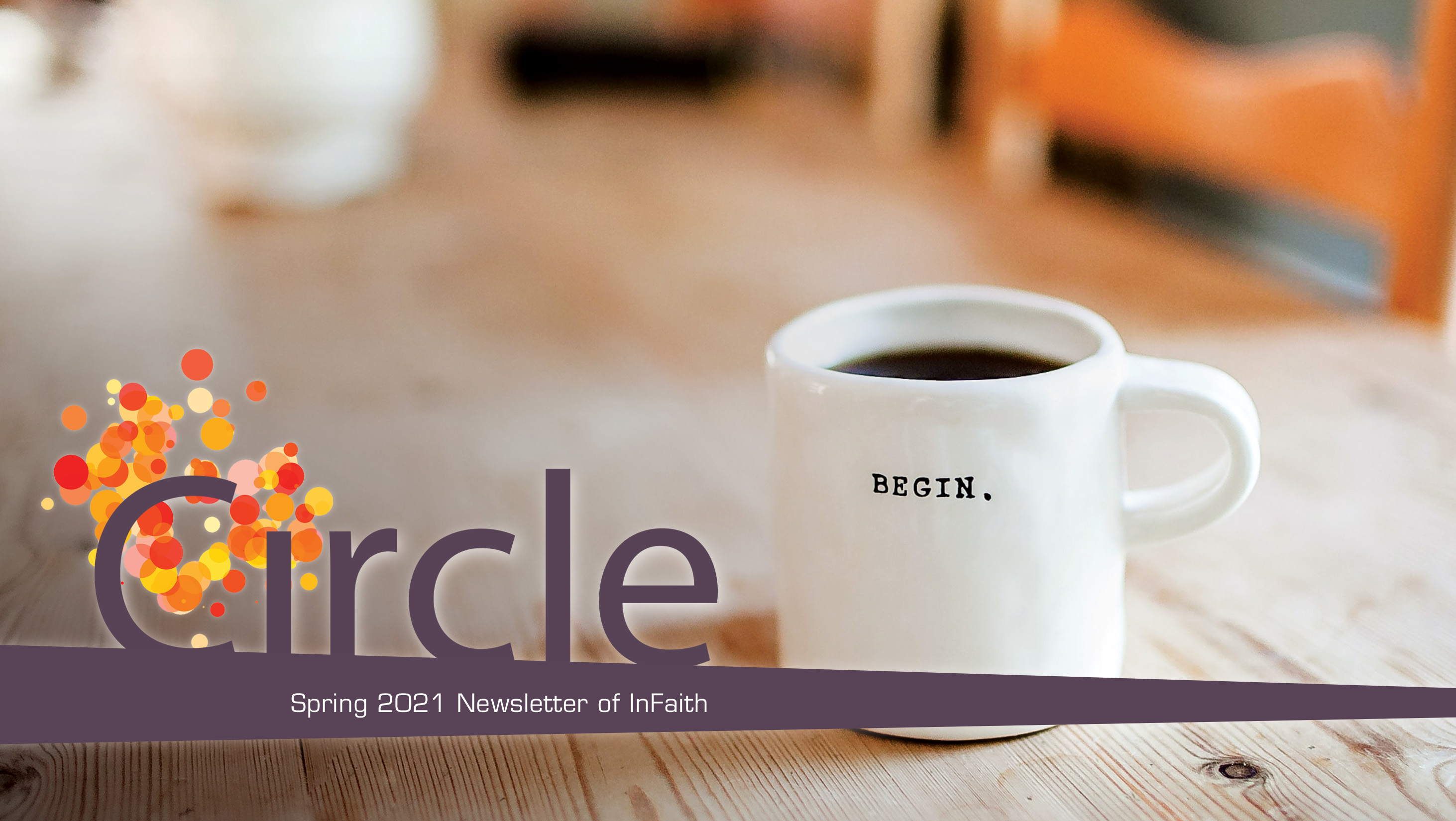 “We have so many children that live for the camp experience,” says Mark Lay, who serves as camp director with his wife, Mellissa, at Camp Galilee in the Appalachian Mountains of Tennessee. Some of their campers come from homes without adequate water, heat, or indoor plumbing. “It’s so sad to see them come to camp and then have to leave,” Mark says, knowing that many are returning to difficult home situations and are being raised by people other than their parents.

The greatest need the Lays see is to teach the kids that Jesus loves them. And camp is just the beginning—Mark and Mellissa end up interacting with their campers throughout the school year through Bible released-time classes, as well as after-school and discipleship programs.

Mark grew up as a camper at Camp Galilee. Mellissa grew up on an adjoining farm, learned to swim at the camp, and got baptized there. “God could have called us anywhere,” Mellissa says, “but He called us home. And it’s been great!”

[The Lays are expanding Camp Galilee, and current plans include building a maintenance shop and an addition to the dining hall. They are also seeking funds to start a horse program for the campers. Visit infaith.org/mark-mellissa-lay to learn more about their ministry and partner with them.] 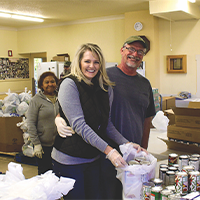 God has filled Jeff and Cindy Eidsen with a passion and desire to see gang members learn the value they have in Christ. With compassion and empathy, Jeff is able to listen and provide a safe, non-judgmental atmosphere where he can build trust with these men. One man Jeff has discipled is John*, a member of one of the 238 active gangs in Fresno County, California. Jeff says that John is an answer to one of his prayers for the ministry: God is “using a gang member to go to rival gang members and preach to them...It’s not pretty; there’s sometimes foul language and a brutal reality to his style. But he’s reaching not just gang members, but rival gang members. It’s effective!”

In his ministry to gang members, Jeff has had weapons pulled on him and has had his life threatened. Yet, he says, “I’m more afraid of not doing God’s will in my life than of going forward [in gang ministry].” Some of the people who once threatened him ended up coming back to ask him for advice, and he has been able to mentor them. “What I’ve learned about gangs is that they’re as much afraid as we are. So when they pull a gun, a lot of times they don’t want things from you; they just want you to go away...and I’m not that person to go away.”

[Learn more about Jeff and Cindy’s ministry and partner with them at infaith.org/jeff-cindy-eidsen.]

*Name has been changed.

Emily Mitchell recently talked with a woman who had a $3,000 unpaid gas bill. “As humans, we tend to be judgmental before we take time to understand,” Emily says. “And God calls us to understand before we make our judgments.” This woman had fled an unsafe situation: Her partner had threatened to kill her. After she left, her partner racked up the enormous gas bill. The non-profit Emily occasionally works with was able to zero out her bill so that she could more easily transition from a shelter into housing and be able to get utilities in her name. “God doesn’t call us to try to solve and fix everyone’s problems, but He does call us to care. He does call us to love and to empathy. [This woman] felt lighter after talking to me because she knew that I saw her.” 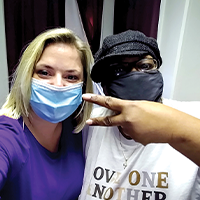 Emily has a dream to create a refuge for women and children in shelters who are isolated and are being crushed by the complexities of poverty in Philadelphia. She wants to utilize her home as a safe place for women to come and ask questions, to search spiritually, and to be pointed to the truth and wisdom of God’s Word.

[Emily is in the process of raising her financial support in order to be able to fulfill her ministry dream full-time. To join Emily’s support team or learn more about her ministry, go to infaith.org/emily-mitchell.]